The trial started earlier this year for GO Rental customers on the route between Christchurch Queenstown. Tourism is at record levels and demands for renting cars keeps rising. National guest nights jumped 6.4 per cent to 2.45 million in August from the same month last year, the highest ever recorded for the month, according to Statistics New Zealand. END_OF_DOCUMENT_TOKEN_TO_BE_REPLACED 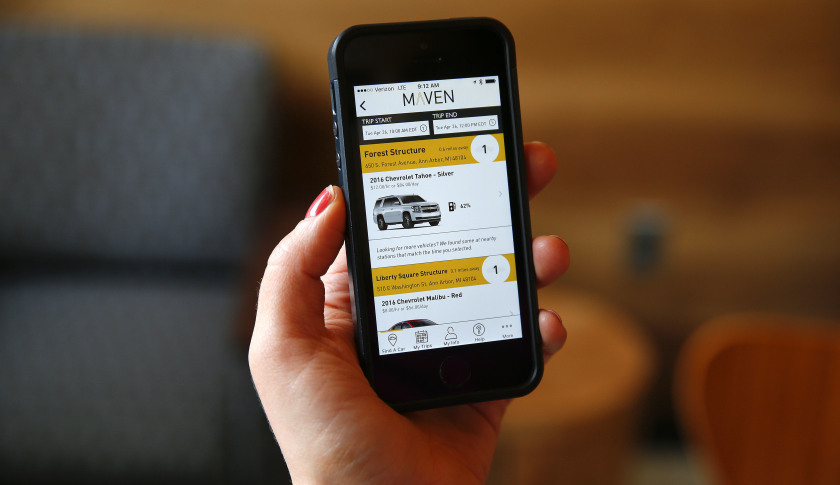 General Motors said Tuesday it has invested an undisclosed amount in Yi Wei Xing Technology “as another move in exploring personal mobility in China.” Yi Wei Xing is the company behind Feezu, a service that can be used by traditional car rental companies to rent cars by the hour or in even smaller increments. END_OF_DOCUMENT_TOKEN_TO_BE_REPLACED 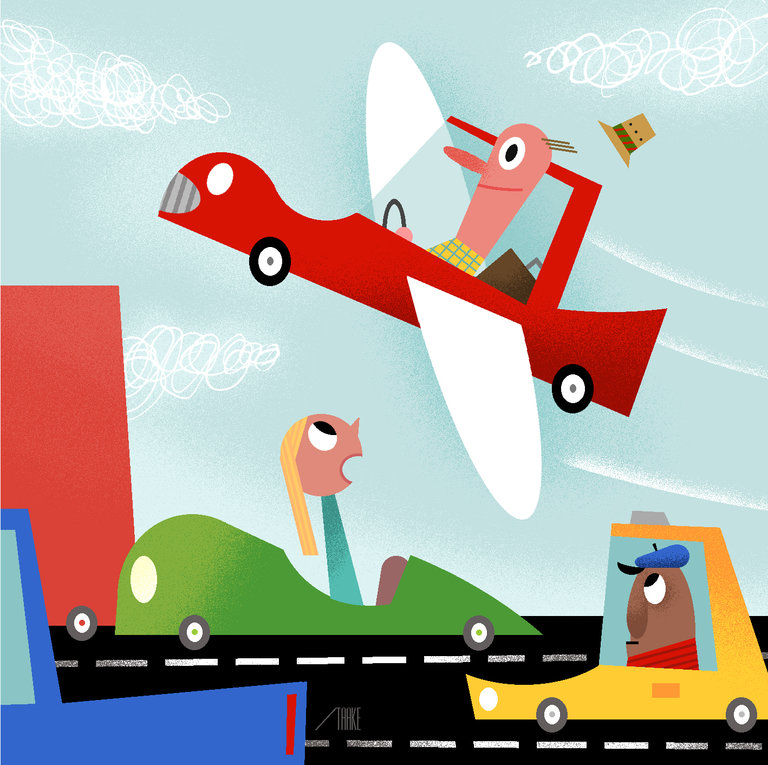 Here, he shares his tips for getting the better end of the bargain: END_OF_DOCUMENT_TOKEN_TO_BE_REPLACED Constable Matt Hargreaves said four men rented the car, took the bonnet off and added a “snorkel”, before taking the car on an off-road joyride around the hills of Arrowtown. END_OF_DOCUMENT_TOKEN_TO_BE_REPLACED 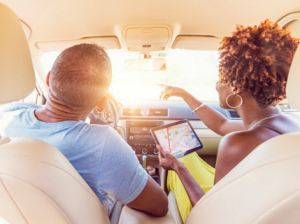 Hertz
The Hertz app is available for Android and iOS. Hertz is one of the most popular rental car companies in the world, and this app is a great option when you are traveling somewhere new because you’ll always find a rental car nearby.
Get directions via the app, and use it to find and book your rental car. You can also use it for roadside assistance and for finding special offers. END_OF_DOCUMENT_TOKEN_TO_BE_REPLACED But Charlton said he has never seen any evidence of a police investigation. END_OF_DOCUMENT_TOKEN_TO_BE_REPLACED 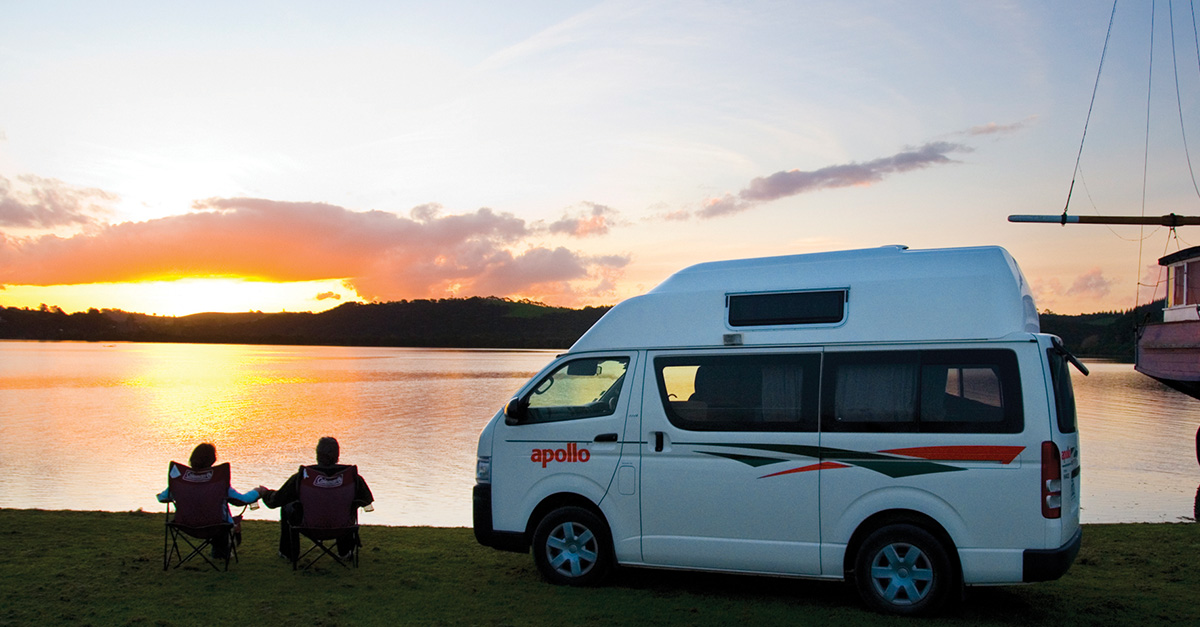 “It was wicked,” says Martin. END_OF_DOCUMENT_TOKEN_TO_BE_REPLACED

♫ If you’re having car troubles I feel bad for you son, I got 99 problems but that ain’t one ♫

What could be more stressful than breaking down on the side of the road in a country half way across the world! At least after reading this guide you will know where you stand and what you can do about it!

Are you a vehicle specialist and know how to fix practically anything? Then why are you reading this? Drain that fuel and get back on your way! If not, read on.

Have you got a traveling horror story? let us know in the comments bellow!